OTC Markets generates revenue by charging the companies in its exchanges.  Requirement number one for each Pink tier is "Subscribe to the OTC Disclosure & News Service on www.otciq.com to publish your financial reports and material news."  See the requirements here.  Subscribing costs $1k to apply then $5k annually for Pink.  A company must pay to upload their filings through the official OTCM channel. 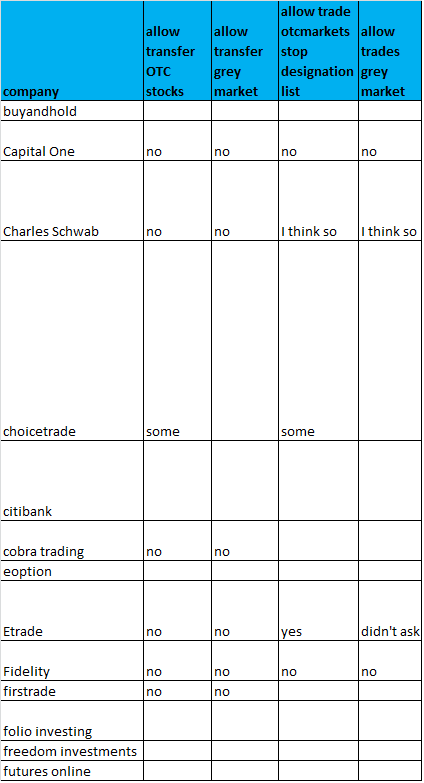 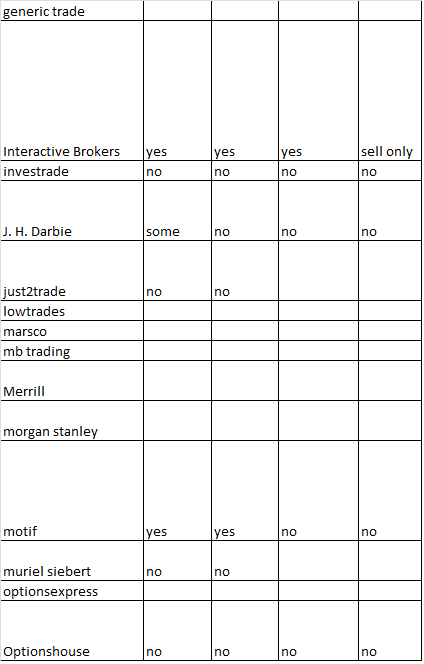 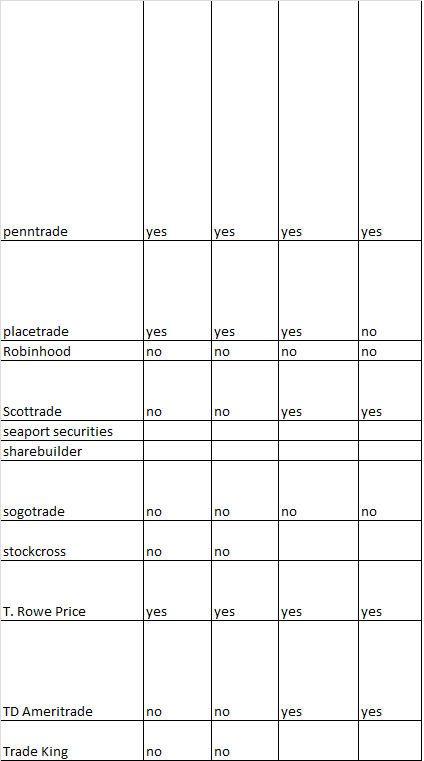 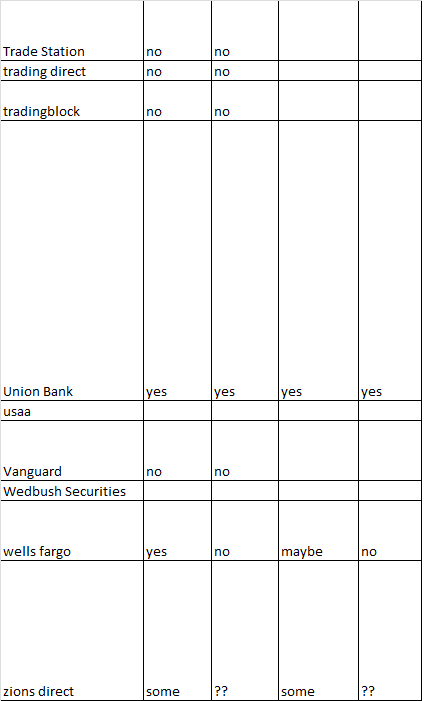 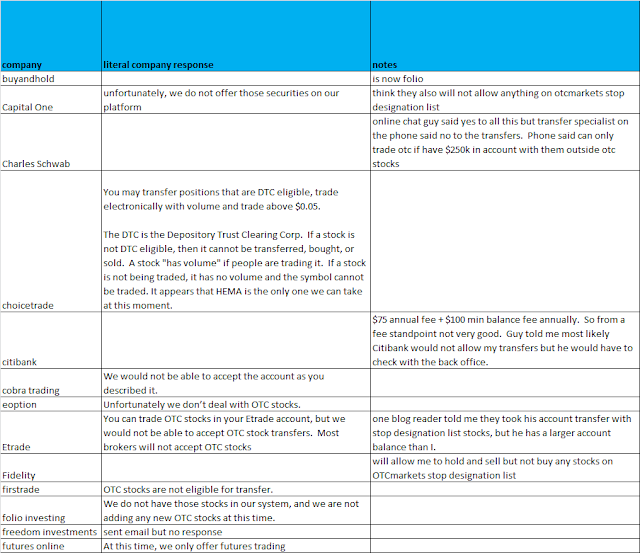 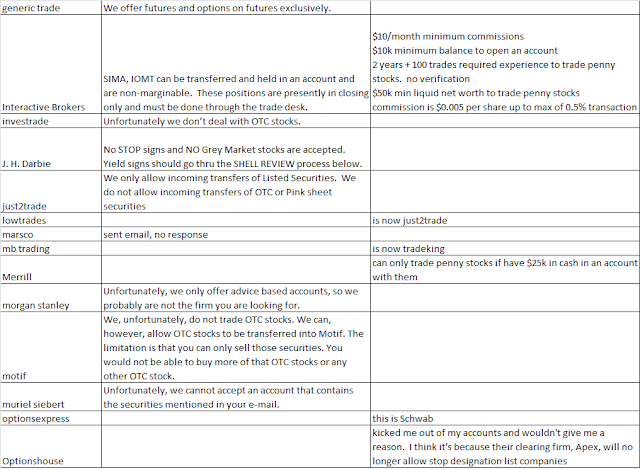 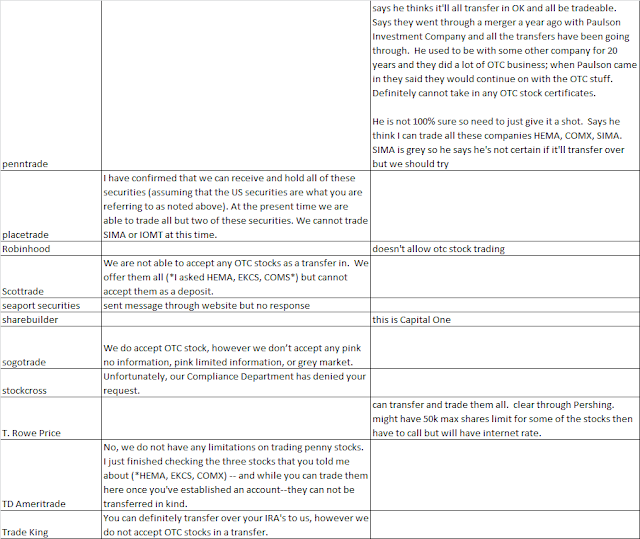 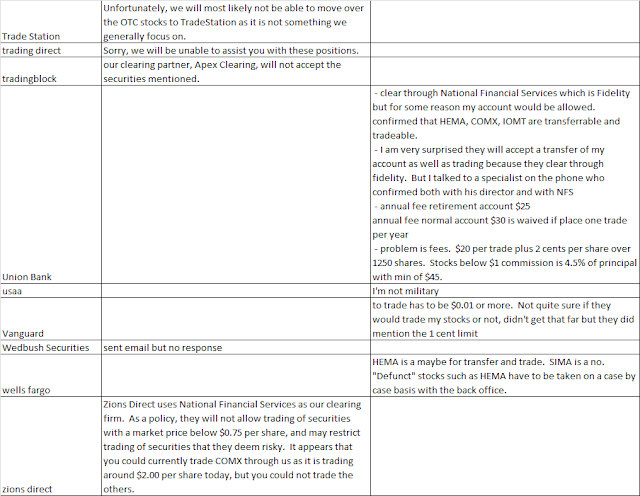